Ezekiel Elliott has come under fire from Hall of Fame running back Ladainian Tomlinson, who perceived the Dallas Cowboy Golden Boy to “absolutely quit on his team” at the weekend.

Following an underwhelming performance in the Dallas Cowboys 42-17 loss to Denver Broncos, Tomlinson took to the airways to call out Elliot on giving up halfway through the game.

22-year-old Elliott has been pipped as one for the future and is believed to have serious potential, perhaps even Hall of Fame material, however, this was not apparent on Sunday.

Although, it was a tough run out for the Cowboys, with the Broncos defense staying sharp and blocking off all efforts from the young running back to make an impact. This seemed to effect Elliot greatly and his frustration was clear and he left a lot to be desired in the team work department, seemingly accepting defeat long before the final whistle.

This was something that Tomlinson, who of course has become a legend in the same position, could not stand for and expressed openly his disillusionment with Elliott’s efforts. 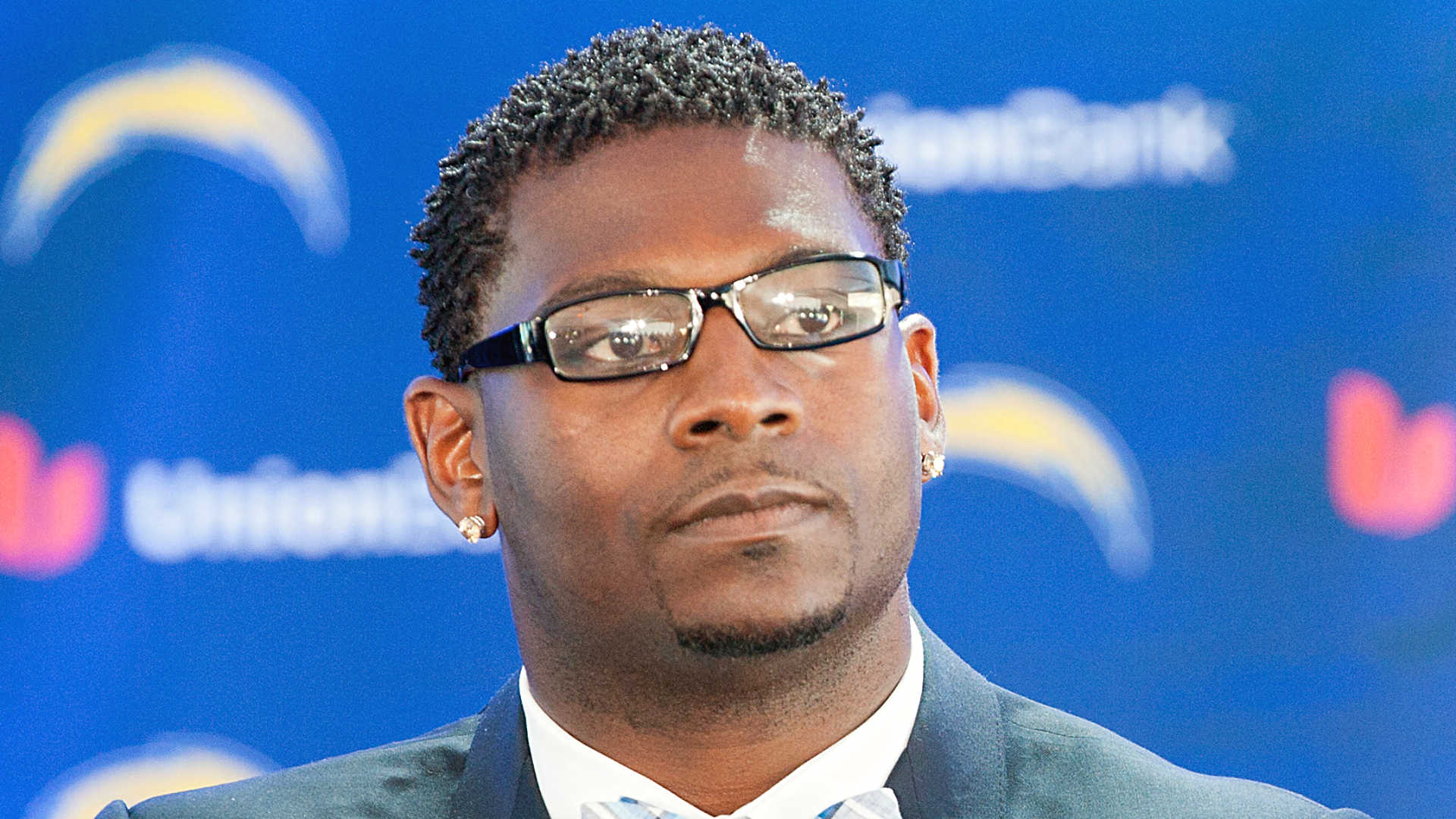 Hall of Fame running back Ladainian Tomlinson was less than impressed at Ezekiel Elliot’s Performance on Sunday.

“Clearly, he didn’t have any type of communication with his teammates. There was no eating today. But also he didn’t want to talk to his teammates. Sometimes when things are going wrong as a leader of the team, as a captain, you gotta step up and rally the troops.”

Although, question were raised about how at such a young age whether it is plausible to expect so much from the running back, Tomlinson believes that after such a bright 2016/17 season, it was up to him to bring his team up and lead by example.

Not only did he bring the running back efforts going forward into question, but also criticized him for failing to performance defensively. He stated that it was the same case for tracking back on interceptions too, noting that Elliot did not make an effort in pursuing lost balls and leaving it all for his teammates.

This was a notion shared by coach Jason Garrett who also notice that his team were a bit lack luster in this department and that it was a issue for all, not just Elliot, he did express that he would definitely address it with Elliot in particular.

It is certainly a shame to see the Elliot start off the new season like this after last year was so fruitful for the young man, with him finishing the season with the the most rushing yards in the league.

The last thing we want to see is Elliot resting on his laurels and expecting everything to come natural to him. As although it takes skill to be a champ, to be a legend takes heart, and with so much going for him if he was to start throwing it away due to frustration it would be a shame.

Perhaps this criticism from such a legend will be the wake up call Elliot needs and he will learn from this mistake and next time his side is down, he steps up.

The Dallas Cowboys now have to wait until Monday for their next game, which should be plenty of time to have a look at themselves and re evaluate what went wrong. As well as time for Elliot to takes these comments on board, process them and react accordingly.

Let’s just hope he will take the comments on as a means improves, rather than them having a detrimental effect on his mindset and thus, cause him further agitation.