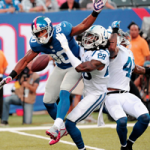 Last week of the 2016/17 NFL season is in the books and fans have been treated to some nail biters, blowouts and upsets so far along with several excellent individual performances from the league’s most exciting players. NFL Week 3 kicks off Thursday, Sept. 22nd and we can expect the same from the upcoming 16 games. Let’s take a quick ... END_OF_DOCUMENT_TOKEN_TO_BE_REPLACED

Super Bowl 50 to Attract a Flurry of Bitcoin Wagers 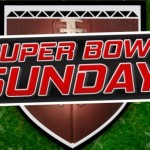 Arguably one of the most highly anticipated events in the history of sports, Super Bowl 50 will provide a perfect finish to the 2015 NFL season, and no doubts that all eyes will be on San Francisco Bay Arena on February 7. Free-scoring Carolina Panthers have earned a second chance to fight for the coveted trophy, having previously lost to ... END_OF_DOCUMENT_TOKEN_TO_BE_REPLACED 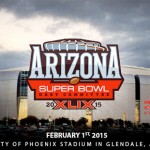 If you put down a bet that Tom Brady would look like a 12-year old boy on Thanksgiving Day when he hit the podium on the first day of Super Bowl XLIX’s media day, you’d probably be winning some major cash. That is, if a bet like that existed. It’s arguably too bad that bet wasn’t available, but that’s not ... END_OF_DOCUMENT_TOKEN_TO_BE_REPLACED

On February 1st, 2015 – the National Football League season will come to an end. The Super Bowl will be played at the home of the Arizona Cardinals; University of Phoenix Stadium. The two teams are no stranger to the Super Bowl. The Seattle Seahawks, the top seed, out of the NFC are the defending champions. A season ago, the ... END_OF_DOCUMENT_TOKEN_TO_BE_REPLACED 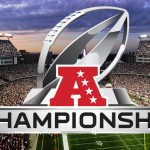 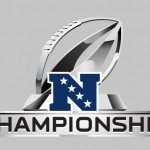 In the first of the two championship games on Sunday in the National Football League; the NFC will take their turn. The Seattle Seahawks, will go to a place they have loved to play for several years; their home field, Century Link Field to host the Green Bay Packers. This is a rematch of Week 1 when the defending Super ... END_OF_DOCUMENT_TOKEN_TO_BE_REPLACED